“It isn't what they say about you, it's what they whisper.” 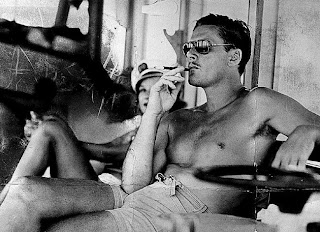 He is sooo HOT!


It is that time of the year. One of my favorite blogs to read DeliciousDeliciousDelicious
( by the infamous Mr. P) has once again posted the challenge for re-inventing the Australian dessert known as a Lamington. My Lamington is based on a cake from Vienna known as a Rehrücken. The Rehrücken is traditionally part of the Austrian confection of pastry, like Sacher Torte. A cake named after, and made to look like a tenderloin of venison! :) 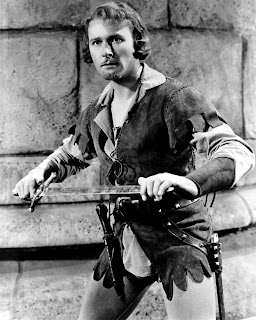 Flynn as Robin Hood- one of my favorite movies of all time.  I do not know if Flynn has ever eaten a Lamington,  BUT  he does kill some venison in this movie. ( Yeah, i know....it is a stretch)  I could not resist .....He is adorable. 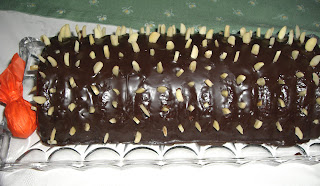 Here is the picture of the real deal.
It requires a special mold . I have to thank  Joe Pastry.
I first saw this monster on his blog:) 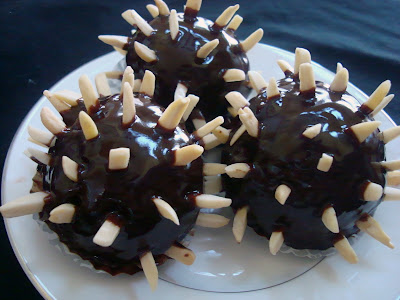 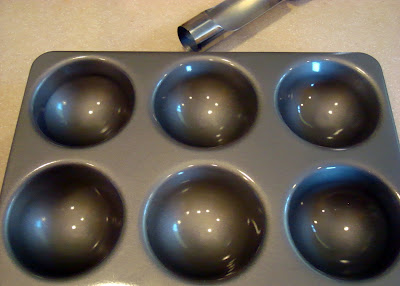 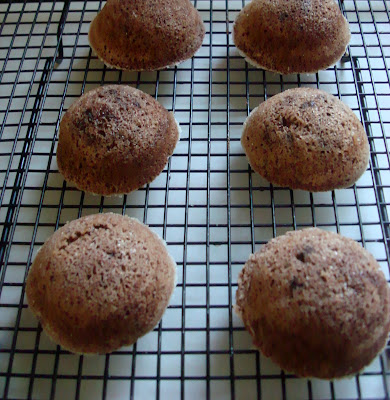 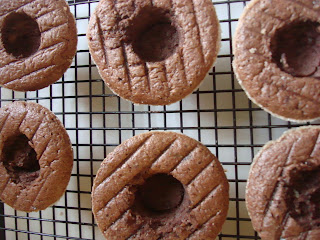 cored out and filled with raspberry jam 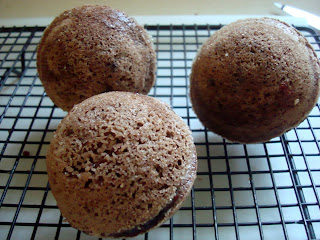 "glued" with  raspberry jam to form a sphere 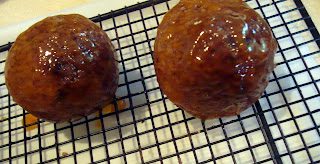 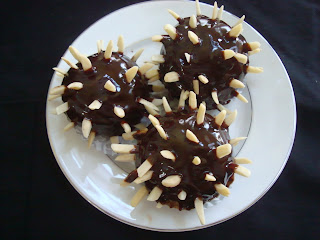 Covered with a chocolate/hazelnut glaze, studded with almonds 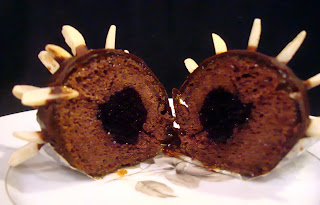 at 4:07 PM
Email ThisBlogThis!Share to TwitterShare to FacebookShare to Pinterest