When witches go riding,
and black cats are seen,
the moon laughs and whispers,
‘tis near Halloween.
~Author Unknown 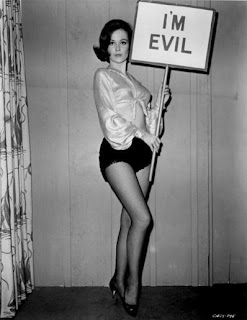 I love Halloween. It has always been my favorite (not technical ) holiday. Candy , cosplay, bats and black cats. Witches, ghouls, werewolves, skeletons and vampires. Pumpkins.
I grew up in a small town in New Jersey . I dressed every year, and went door to door, in costume with my pillow case ready to be filled.  I remember some of my costumes- Raggedy Andy, a painter, an angel, a witch, a large dice, a fried egg.
The strongest memory I have of Halloween is what my parents would give the neighborhood children . For some reason they thought it was unacceptable to give candy . So they gave nickels! Can you imagine? Every time i was home and had to drop a nickle into someones Halloween bucket, they looked at me like.....is that all? It was embarrassing.
Apparently a lot of people  gave money . One year we even had enough coins pulled together to stop at the "Center Bar" to buy pizza, after a long night of candy begging. 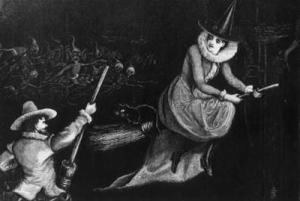 Technically speaking, Italy does not have a Halloween per se, There's no connection between the Italian celebration of Halloween and the more dread traditions of northern Europe, which derive from Samain, http://en.wikipedia.org/wiki/Samhain the last night of the Celtic year, in which the worlds of the quick and the dead merge, allowing the shades to wander the land and greatly increasing the powers of devils and other evil spirits.
The Roman analog of the Celtic Samain was the Feralia, held on February 21 to honor the dead and give peace to the departed. It was a family (as opposed to state) festival, with quite a number of dead to honor, including the Genii, the family's male ancestors, and the Lares, who were spirits of good people. There was also another class of spirits to deal with: Lemuri and Larvi, the malicious ghosts of those who had been evil in life, and here the big problem was getting them out of the house before they could cause illness or other mischief. To do so the Pater Familias would arise in the middle of the night and wander about the house barefoot, his mouth full of black fava beans that he would toss one by one over his shoulder onto the floor. The Lemuri were supposed to stoop to gather them, and then leave the house.

This sort of custom obviously didn't sit well with the early Church; Roman Christians had already begun to observe the Antiochean custom of venerating the Martyrs on the first Sunday after Pentacost, and in 609 Pope Boniface III formally recognized the observance, establishing All Saints Day, which he decreed should take place on May 13. This had been the day the Pagan Romans had venerated their Pantheon, so Pope Boniface was replacing a Pagan holiday with a Christian one, and since All Saints Day by extension celebrated the dead, it also took care of the Roman Feralia. However, it did nothing about the celebration of Samain in the more northern sections of Europe.

To address this problem, in 835 Pope Gregory IV moved All Saints Day to November 1 -- the day after Samain, and in the X century the Church dedicated November 2 to the remembrance of the dead.
All Saint's Day (“Ognissanti”) on November 1 (a national holiday), honoring all the saints and martyrs that have died for the Catholic church. Then on the following day (November 2nd), All Soul's Day, or “Il Giorno dei Morti” is a day for remembering those that were close to us that have passed away. Italians will typically visit the cemetery on either of those two days, and bring flowers and candles to honor their departed loved ones.
One vestige of the old Roman pagan tradition survived, however: fave dolci, sweet fava beans, also known as ossa dei morti, the bones of the dead. There are a number of recipes from throughout the Peninsula.
http://italianfood.about.com/ 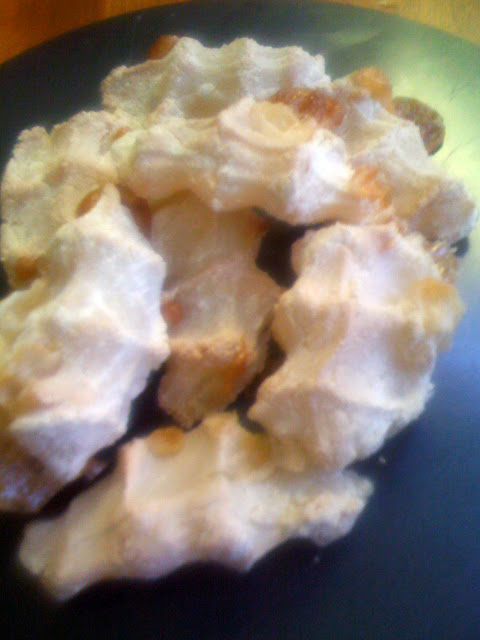 Ossa Dei Morti
2 pounds or 1 kg Sugar
2 Pounds or 1 kg All-purpose flour
1 teaspoon cloves  ( traditional) , cinnamon or vanilla, lemon zest
water
In a sauce pan, Add sugar with a little water, bring to boil. When sugar is dissolved turn down heat and stir in flour quickly. Add flavor . Continue to mix, keeping mixture as white as possible. Do not let flour cook.  Strain if needed to rid mixture of any flour clumps that may remain.
The mixture will look like a thick glaze. Let this mixture cool, @ 5 minutes. It will become very firm. FAST! Once it can be handled shape into "bones". I squeezed them firmly in the palms of my hands.  Place on cookie sheet. Cover and leave them to dry. Overnight to a few days.
Bake at 350 degrees. for @ 10 minutes.  ( The magic) The sugar with melt and pour out of the bone  and turn an amber color. The bone will be  very light amber- white. The cookies will stick to the cookie sheet, but will break off easily, once cooled.
What you have left is a very dry and  hollow filled cookie/bone. They are very crisp, and the texture seems like a dry bone. Think of how a bone snaps when you break a wishbone :) 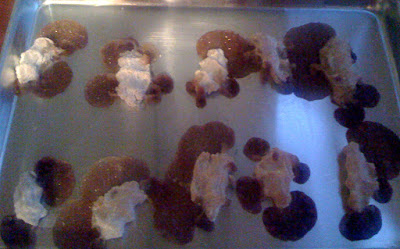 The sugar cooking and pouring

Fave dei Morti
Lombard Bones of the Dead, with lemon and cinnamon.

Ossa da Morto
Veronese Bones of the Dead, made with polenta.

Fave Dolci
Roman Bones, made with almond paste and lemon.

Catalani
Not exactly bones, but still made for the Day of the Dead, in Sicily. 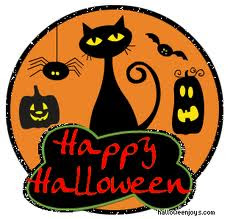 sorry, my pics are so bad, i  am waiting for my charger to return :(

at 11:27 AM
Email ThisBlogThis!Share to TwitterShare to FacebookShare to Pinterest